THE RACE BETWEEN HUMMINGBIRD AND STORK

This is an ancient tale the old people told me long ago.

There was once a beautiful woman. She was a young woman, of marrying age. Many suitors came to her house, asking for her hand in marriage. She turned them all down, not being able to decide on which one she would choose as her mate.

The two most persistent suitors were the beautiful Hummingbird and the gawky Stork. Stork was a steady worker and kept his mother well supplied with corn, beans and meat. Her house was never in need of repair and he killed many deer for leather.

Hummingbird was a beautiful creature. He didn’t like to work. He spent his time preening his beautiful feathers and flying about for all to see. He loved himself above all things. He was sure that any mate he wished should be his without opposition.

Beautiful Woman tried to decide on which of the two she would choose. Her mother told her she should marry Stork. He would be a good provider and she would never go without food or a well repaired home.

“But, Mother, he is so ugly,” Beautiful Woman said. “Hummingbird is so beautiful. All of the girls look upon him with adoring eyes.”

“Beautiful looks do not make for a provider,” her mother informed her. “Who will you choose?”

“You cannot keep these two waiting forever,” her mother said.

“All right, then. I will choose the one who wins a race,” said Beautiful Woman.

Everyone knows there was little that interested the Tsalagi more than a game or a race. The most famous game was the Ball Stick Game. All of the young men and women in good health and physical condition played the game. They played for hours at a time. They raced in canoes and by foot. They were a people who loved their games.

It was decided that the race would be for four days in length. Both Hummingbird and Stork had to keep to the same route and not take a short cut. Beautiful Woman would take the winner of the race as her mate.

The two agreed to the route of the race and all conditions.

On the designated day, the mother of Beautiful Woman gave the signal that started the race. Bets were made all around, most bettors betting that the swift little Hummingbird would win. Not many would bet on the slow flying, gawky Stork.

The race was really uneventful. Hummingbird had a wonderful time flying from beautiful flower to flower as he flew on the route of the race. Even though he had to stop and take nectar from many flowers to keep up his energy, he knew that he could out fly old Stork any day. He would stop in flight and let everyone along the way admire his beauty. When he flew over creeks and lakes, he would hover long to see his beauty as reflected by the water.

Stork took his time, his wings flapping slowly as he went. He stopped only to catch fish to replenish his strength. Otherwise his flight was slow but steady. He flew night and day.

On the afternoon of the fourth day, Stork flew into sight of the finish of the race. Everyone gathered to welcome him and honor him as winner of the race.

Beautiful Woman became ill. She could not marry such an ugly one as Stork. She was too beautiful and she deserved a beautiful mate. She refused to hold up her end of the bargain. Stork would not be her mate. Stork was saddened, but he had been disappointed by the beautiful ones before.

When Hummingbird flew to the finish line, he was a very unhappy bird. He had taken too long admiring himself and letting others see his beauty. But his sadness turned to joy when he learned that it was he that Beautiful Woman wanted to join her in her home.

The mother of Beautiful Woman was angry at her daughter. She had dishonored herself and her mother by her actions. She told her daughter that she had lost faith in the eyes of her tribe and was not worthy of such a hard working, steady mate as Stork.

Stork did not say a word. Winter would come. He must get ready. He started gathering corn and fish and beans and nuts for the long winter. He made sure that his storehouse was in good repair. He repaired all of his tools and clothing. When winter came, he would be able to provide for himself and give aid to any who had come on bad times.

Beautiful Woman and Hummingbird did not mind that everyone had turned their backs on them. They needed no one. They went about, living off the fat of the land and not working to get ready for the coming winter. They would go to the bank of the river and admire the reflection of themselves in the clear water. Life was good and these two beautiful ones enjoyed their own beauty and the admirations of the other.

The mother of Beautiful Woman died and left the young woman without brother or sister. She was all alone. But she did not care. She had her beauty and a beautiful mate. She needed no one else.

The cold from the north came to the mountain homes of the Ani-Tsalagi (Cherokee Nation). All the crops and nuts had been harvested, the floor of the forest being cleaned of all eatable things. From now until summer and the harvest time came, all had to live off the food stuffs they had stored in storehouses.

All had enough except Beautiful Woman and Hummingbird. When the cold winds began to blow, Hummingbird left for a warmer climate in the south. Beautiful Woman was left on her own with wind whipping through a house in need of repair and hunger because there was no food in her storehouse.

In the middle of winter, she became thin from lack of food and her beauty dimmed. She sat shivering, bundled in skins to keep warm. She was all alone, for no one would come to her home since the end of the race and her denying Stork his prize of being her mate. She knew that without help she would not be able to last through the winter.

Beautiful Woman sent for Stork, knowing that he was well prepared for the winter. She told him that Hummingbird had left her and she needed a strong, caring mate to help her through the winter.

Stork refused. He told her that anyone who would not keep their word and came to one as ugly as he only when in need, would also send him off when times got better and a beautiful one came to her door.

The members of her tribe stood around and waited to see what would happen. When they saw Stork leave the door of Beautiful Woman, they went back to their warm homes, shaking their heads sadly. This was a lesson for all the young, the beautiful, and the vain to learn. Beauty alone does not make for good people or good mates. Honor and duty was deep in the heart and soul of all who are considered the best. That was the thing each mate should search for in another.

In other words, beauty is only skin deep. 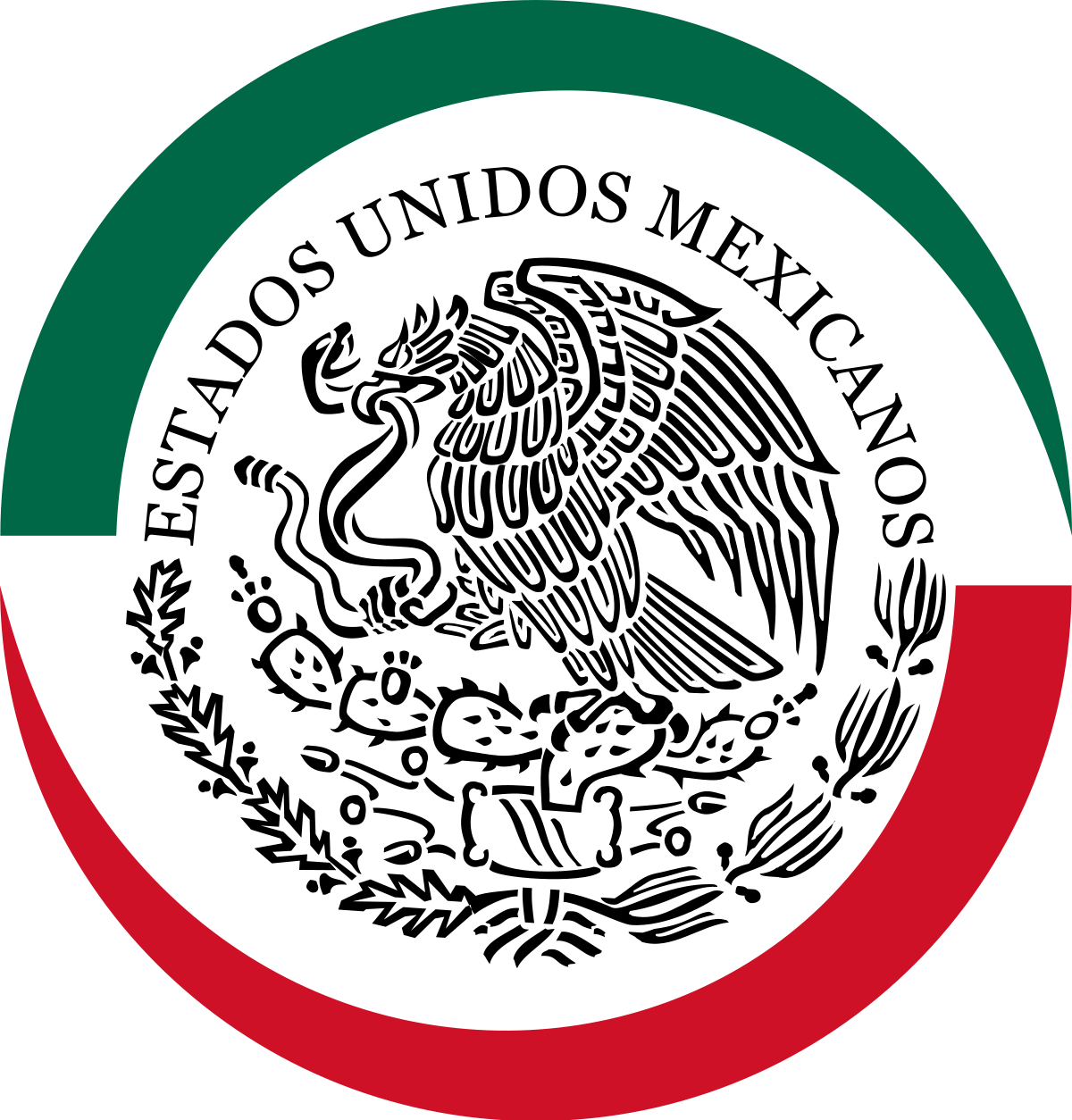